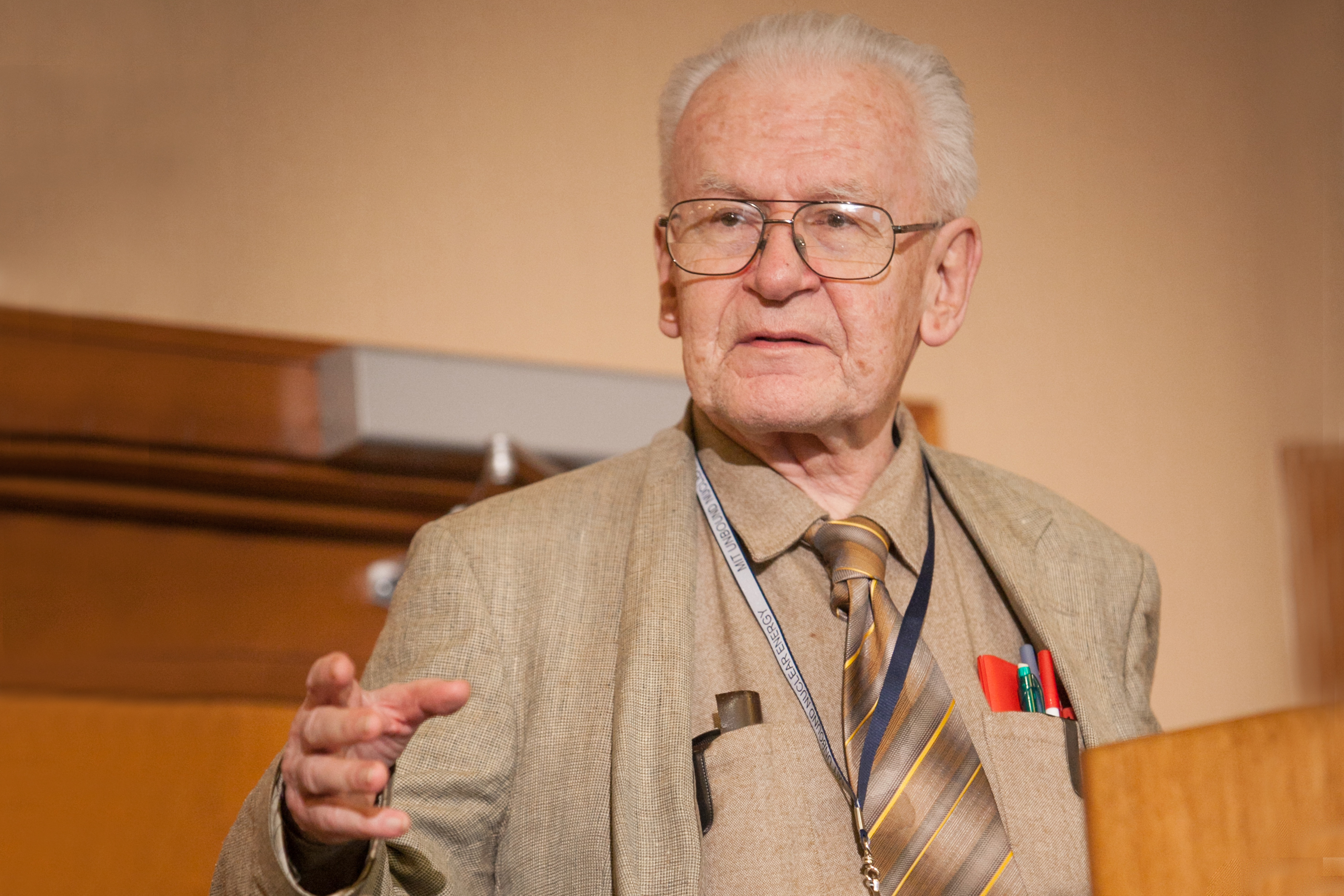 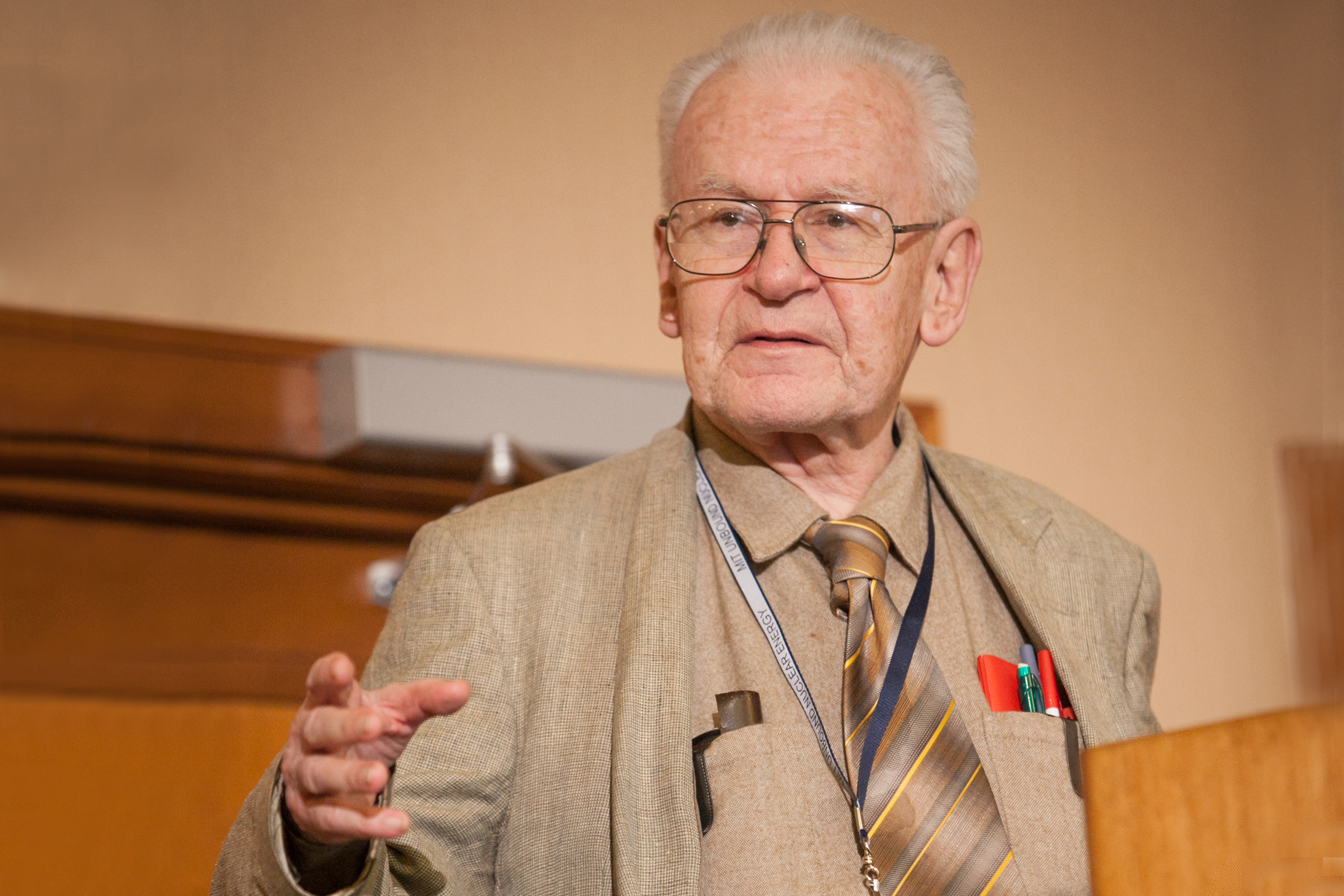 Michael J. Driscoll, MIT professor emeritus of nuclear science and engineering (NSE), recognized for his leadership in research and devotion to mentorship and education, died peacefully on Dec. 31, 2020, in Boston. He was 86.

Born in Peekskill, New York, in 1934, Driscoll received his BS in chemical engineering from Carnegie Mellon University. Soon after graduating he joined the nuclear U.S. Navy and served as a commissioned officer on the USS Nautilus, the world’s first operational nuclear-powered submarine. His four years “working for Admiral Rickover as a nuclear propulsion engineer” sparked a lifelong passion for nuclear technology and engineering and inspired his career in research and teaching.

Driscoll first came to the MIT Department of Nuclear Engineering (as it was known at that time) as a graduate student in 1962. He earned his doctorate under the supervision of Professor Irving Kaplan and was invited to join the department’s faculty in 1966 by then-department head Manson Benedict.

Since then, he supervised more than 230 doctoral, master’s, and engineer’s theses in the department. Driscoll found particular joy in working with undergraduates at MIT through the Undergraduate Research Opportunities Program (UROP). A committed and passionate educator, he continued supervising students well past his official retirement in 1989. His well-subscribed classes benefited an even larger number of MIT students.

His work in nuclear waste disposal, which examined the viability of using deep boreholes as an alternative for disposal of spent fuel and/or its reprocessed constituents, took on new importance in the 1990s following the closure of the Yucca Mountain disposal site.

Driscoll led projects on thorium-fueled and high-burnup core designs for light-water reactors that would improve the economics and sustainability of the nuclear fuel cycle. He also strove to develop a cost-effective, once-through core design for fast reactors that would enable their near-term deployment, and would accelerate the transition to full breeder or burner mode operation.

In the early 2000s, Driscoll and his colleagues at MIT pioneered the resurrection and improvement of the supercritical CO2 Brayton power cycle — which is projected to both significantly increase thermal efficiency and reduce capital cost compared to the conventional Rankine cycle (a predictive model of steam turbine performance) design for both nuclear and concentrated solar power plants.

Driscoll was animated by his work — which he never thought of as work — and his collaborations with his colleagues and students. A quietly warm man, he touched and enriched the lives of a remarkable number of students and colleagues over the years of his dedicated and vastly productive service on the MIT faculty. His MIT colleagues remember him as a kind man and a true gentleman with an insatiable scientific curiosity and an inexhaustibly creative mind.

“Mike may have been the finest educator I’ve ever known. He understood what students (and the rest of us) were capable of, and he was so selfless and generous in helping them achieve it. We were incredibly fortunate to have had him in the department for so long,” reflects Richard Lester, former NSE department head. “This is a very sad day. But with time we can also celebrate his legacy.”

Driscoll received the Ruth and Joel Spira Award for Distinguished Teaching at MIT in 2001 and the Outstanding Teacher Award from the Nuclear Engineering Division of the American Society for Engineering Education in 1975. His dedication to training young scientists and engineers was recognized in 1982 through the Irwin Sizer Award “For the Most Significant Improvement to MIT Education.” Driscoll’s classic textbook on the linear reactivity model for nuclear fuel management shines for clarity and practical utility, and has been used by generations of nuclear engineers worldwide.

An avid follower of baseball, Driscoll admired Ted Williams and was a big Red Sox fan. He enjoyed model ships, the way in which Sherlock Holmes solved problems, and the calm of tending orchids.

Driscoll was predeceased by his wife Regina, who worked for Nuclear Reactor Laboratory Director Theos “Tommy” Thompson, and is survived by his son John Driscoll ’90, of Washington.

Donations in Driscoll’s memory can be made to the Michael J. Driscoll (1964) Fund. NSE will hold a memorial service when the community is able to come together in person.