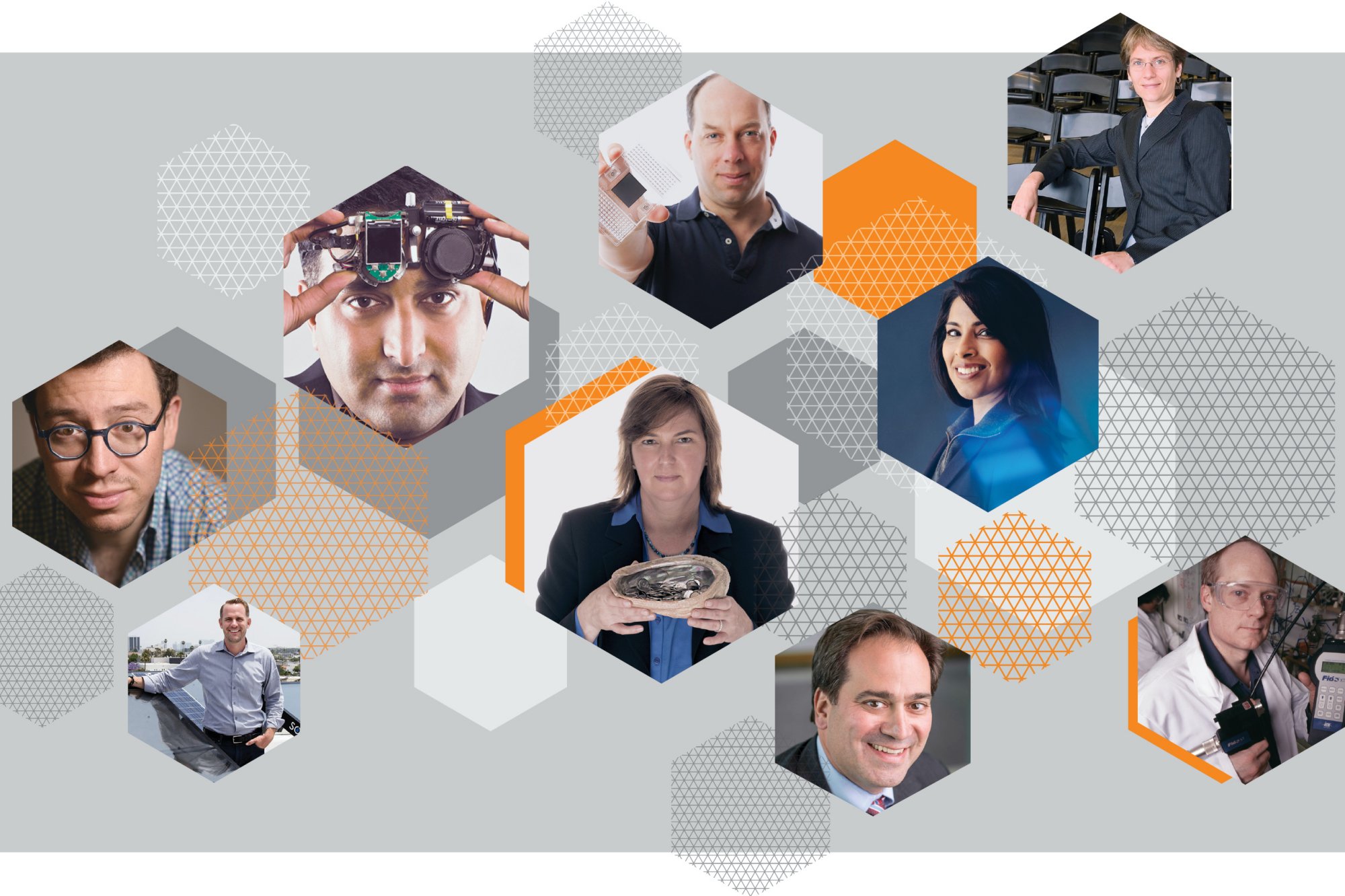 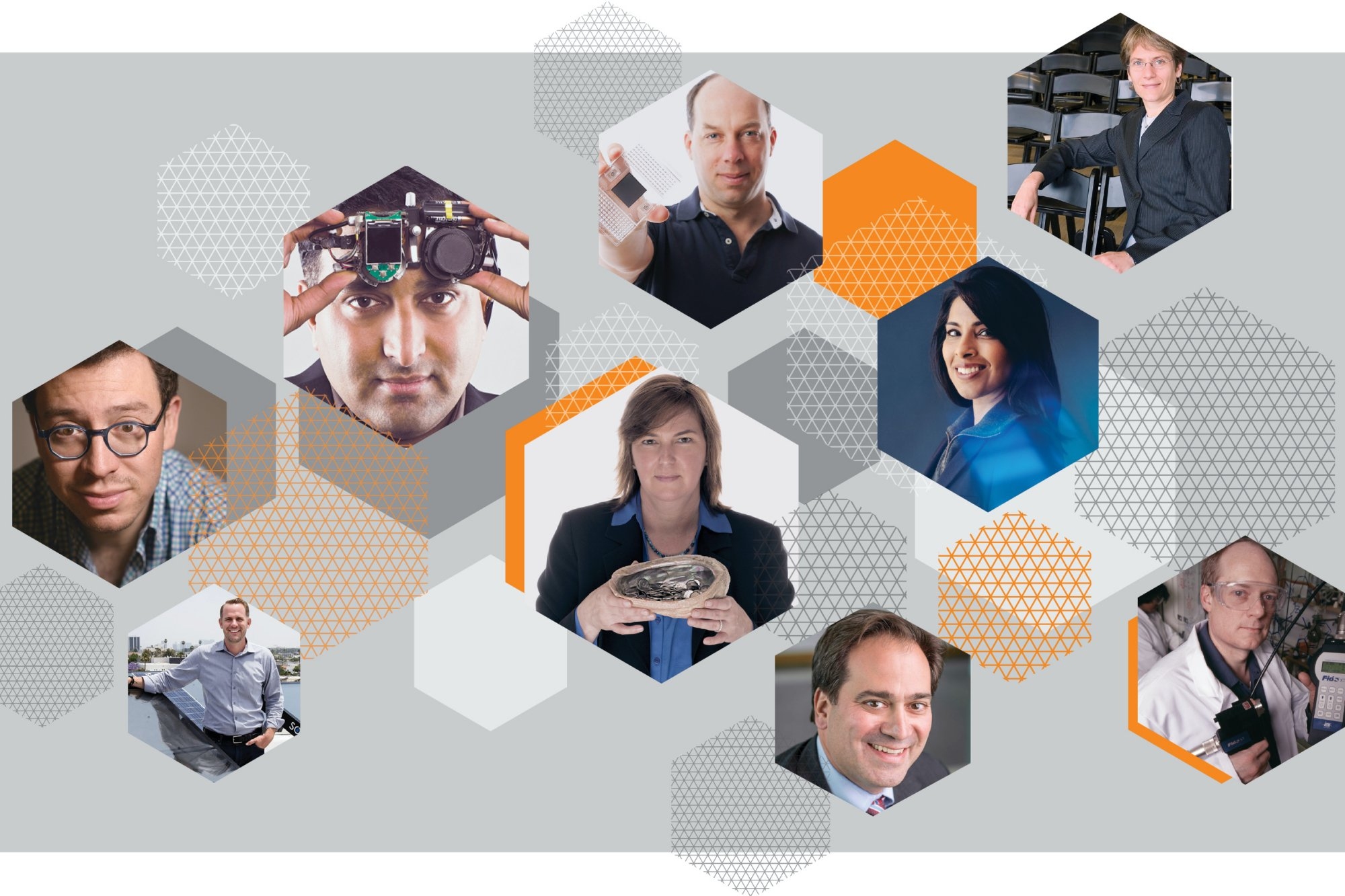 Inventors who received the prestigious Lemelson-MIT Prize have had significant impacts on our society, economy, and culture, creating new products, companies, and, in some cases, entirely new industries, according to a new RAND Corporation study released today.

“Measuring the Value of Invention,” commissioned by the Lemelson-MIT Program and The Lemelson Foundation, cited significant contributions by the 26 recipients in areas such as biotechnology, pharmaceutical manufacturing, medical devices, computer technology, mobility devices, and energy storage systems.

“Their inventions changed the world by solving previously unsolved problems, enabling easier solutions, and improving how society lives, learns, communicates, and plays,” the study notes. “In some cases, these inventions were revolutionary ideas which spawned entirely new industries.”

Highlights from the study include:

“Each of the inventors we have recognized has had a significant impact on our everyday lives, as well as the future of the planet,” says Michael Cima, Lemelson-MIT faculty director and associate dean of innovation at MIT’s School of Engineering. “Everyday items like the computer mouse and the LED, as well as research-based innovations in gene therapy and biotechnology, have changed the course of science and the way we live. These inventors, and those like them, should be celebrated and emulated.”

Each year from 1994 to 2019, the Lemelson-MIT Prize awarded $500,000 — the largest cash prize for invention — to mid-career inventors whose work offered a significant value to society, for improving lives and communities, and has been adopted or has a high probability of being adopted for practical use.

“Each winner has a fascinating story of why they engaged in inventing,” says Carol Dahl, executive director of The Lemelson Foundation, based in Portland, Oregon. “These personal reflections show us that great inventors come from all walks of life, and their work is inspired by the desire to have real human impact. Their resulting achievements demonstrate the power of invention to propel economic growth and improve lives.”

Lemelson-MIT ended the award program in 2019 in order to focus its resources on initiatives intended to enable more students from diverse backgrounds to experience invention and learn about intellectual property protection and commercialization. In an effort to better codify the impact of invention, Lemelson-MIT commissioned RAND to provide an impartial assessment. RAND took up the work of documenting the collective and individual scientific, technological, economic, and social benefits provided by prize winners and their inventions.

The 26 inventors are role models for young inventors, including those participating in the Lemelson-MIT Program’s invention education and collegiate student prize programs, according to Stephanie Couch, executive director of the Lemelson-MIT Program. “Celebrating these inventors’ achievements is both a fitting culmination of the prize and an appropriate illustration of our hopes for those we support by strengthening our commitment to the next generation,” Couch says. “The budding inventors we hope to inspire and recognize will shape our future, just like their predecessors who were recognized. That makes our ongoing mission so exciting.”