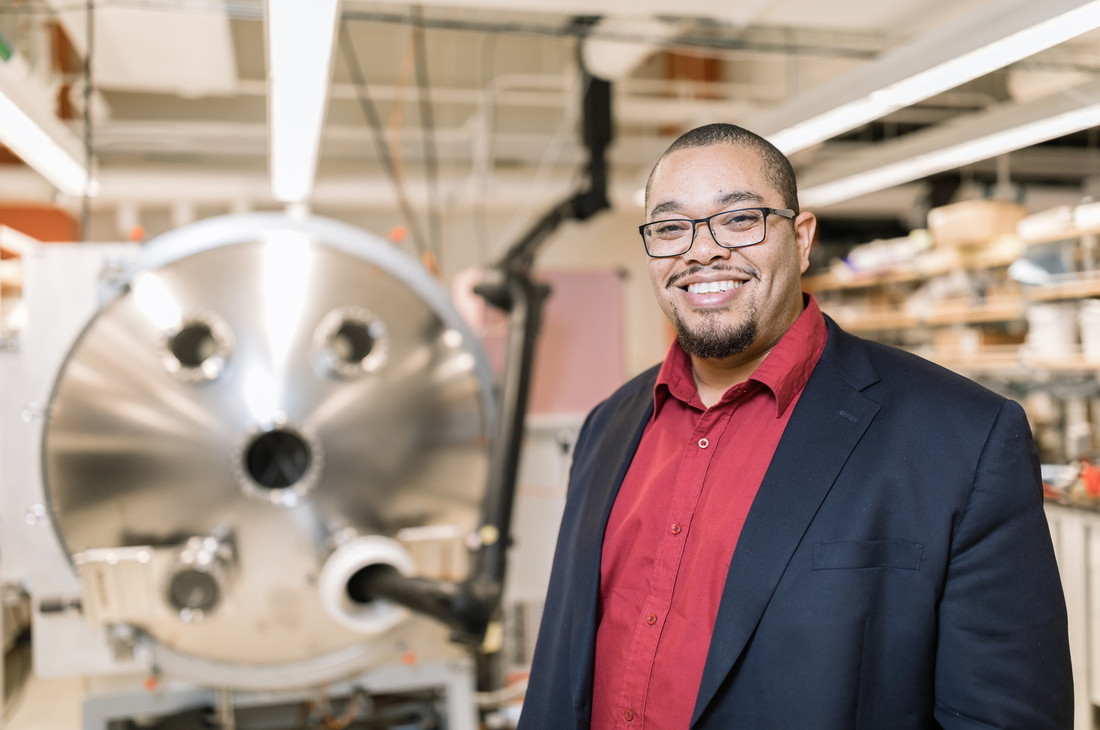 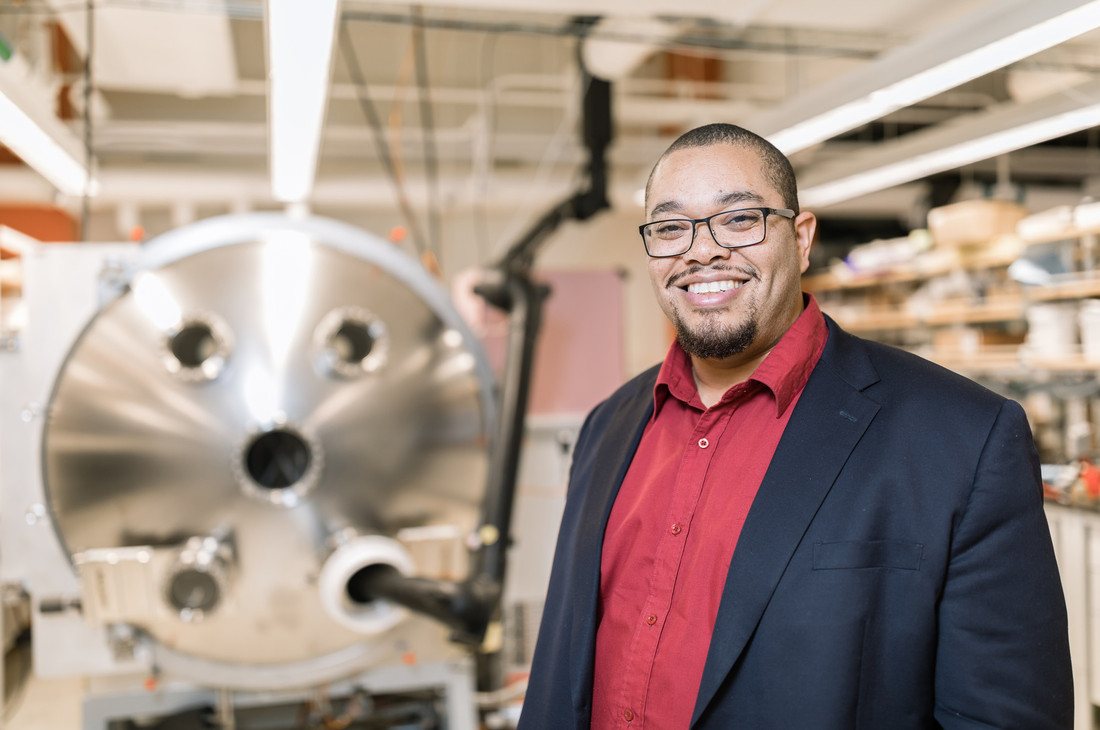 Batteries and fuel cells often rely on a process known as ion diffusion to function. In ion diffusion, ionized atoms move through solid materials, similar to the process of water being absorbed by rice when cooked. Just like cooking rice, ion diffusion is incredibly temperature-dependent and requires high temperatures to happen fast.

This temperature dependence can be limiting, as the materials used in some systems like fuel cells need to withstand high temperatures sometimes in excess of 1,000 degrees Celsius. In a new study, a team of researchers at MIT and the University of Muenster in Germany showed a new effect, where ion diffusion is enhanced while the material remains cold, by only exciting a select number of vibrations known as phonons. This new approach — which the team refers to as “phonon catalysis” — could lead to an entirely new field of research. Their work was published in Cell Reports Physical Science.

In the study, the research team used a computational model to determine which vibrations actually caused ions to move during ion diffusion. Rather than increasing the temperature of the entire material, they increased the temperature of just those specific vibrations in a process they refer to as targeted phonon excitation.

“We only heated up the vibrations that matter, and in doing so we were able to show that you could keep the material cold, but have it behave just like it’s very hot,” says Asegun Henry, professor of mechanical engineering and co-author of the study.

This ability to keep materials cool during ion diffusion could have a wide range of applications. In the example of fuel cells, if the entire cell doesn’t need to be exposed to extremely high temperatures engineers could use cheaper materials to build them. This would lower the cost of fuel cells and would help them last longer — solving the issue of the short lifetime of many fuel cells.

The process could also have implications for lithium-ion batteries.

“Discovering new ion conductors is critical to advance lithium batteries, and opportunities include enabling the use of lithium metal, which can potentially double the energy of lithium-ion batteries. Unfortunately, the fundamental understanding of ion conduction is lacking,” adds Yang Shao-Horn, W.M. Keck Professor of Energy and co-author.

“Using Professor Shao-Horn’s previous work on ion conductors as a starting point, we set out to determine exactly which phonon modes are contributing to ion diffusion,” says Gordiz.

Henry, Gordiz, and their team used a model for lithium phosphate, which is often found in lithium-ion batteries. Using a computational method known as normal mode analysis, along with nudged elastic-band calculations and molecular dynamics simulations, the research group quantitatively computed how much each phonon contributes to the ion diffusion process in lithium phosphate.

Armed with this knowledge, researchers could use lasers to selectively excite or heat up specific phonons, rather than exposing the entire material to high temperatures. This method could open up a new world of possibilities.

The dawn of a new field

Henry believes this method could lead to the creation of a new research field — one he refers to as “phonon catalysis.” While the new work focuses specifically on ion diffusion, Henry sees applications in chemical reactions, phase transformations, and other temperature-dependent phenomena.

“Our group is fascinated by the idea that you may be able to catalyze all kinds of things now that we have the technique to figure out which phonons matter,” says Henry. “All of these reactions that usually require extreme temperatures could now happen at room temperature.”

Henry and his team have begun exploring potential applications for phonon catalysis. Gordiz has been looking at using the method for lithium superionic conductors, which could be used in clean energy storage. The team is also considering applications such as a room-temperature superconductor and even the creation of diamonds, which require extremely high pressure and temperatures that could be triggered at much lower temperatures through phonon catalysis.

“This idea of selective excitation, focusing only on the parts that you need rather than everything, could be a very big kind of paradigm shift for how we operate things,” says Henry. “We need to start thinking of temperature as a spectrum and not just a single number.”

The researchers plan to show more examples of targeted phonon excitation working in different materials. Moving forward, they hope to demonstrate their computational model works experimentally in these materials.