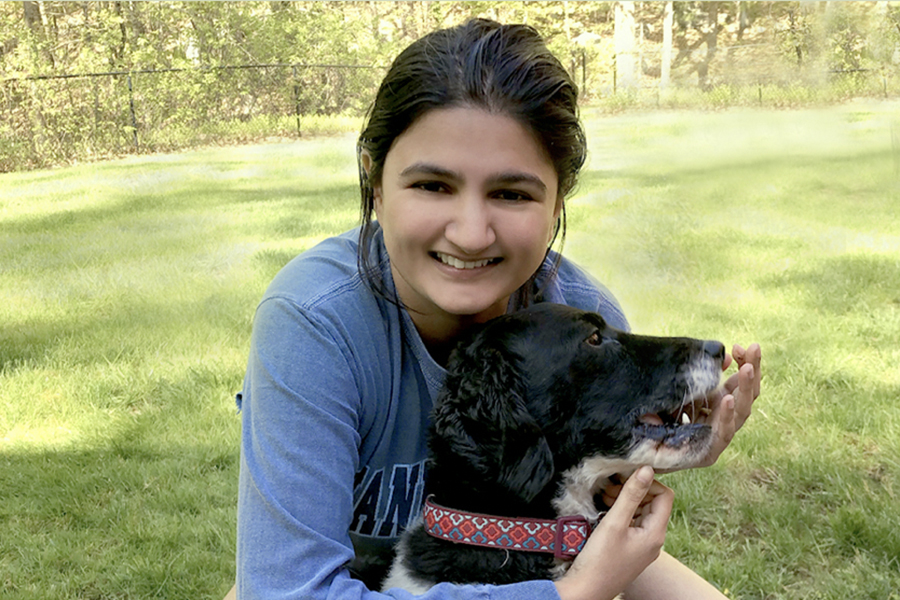 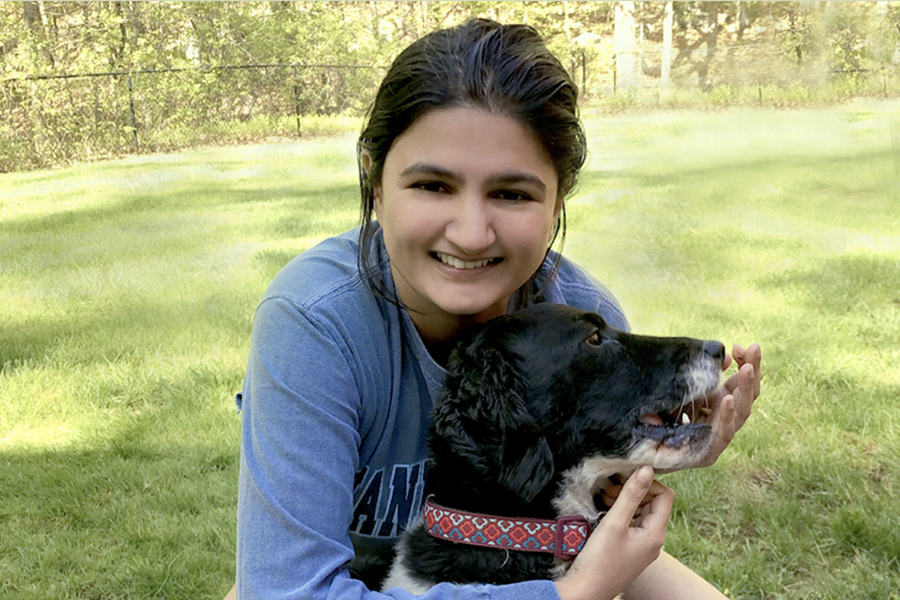 When Natasha Joglekar ’21 faced some serious medical issues back in fall 2018, and was feeling ill and isolated, she found particular comfort in one class that term: WGS.229 (Race, Culture, and Gender in the U.S. and Beyond: A Psychological Perspective). “I think that class was sometimes the only time I talked to people all week,” she recalls.

Following a medical leave, Joglekar was able to return to MIT full time in fall 2020, and soon took another class from the Institute’s Program in Women’s and Gender Studies (WGS): WGS.250 (HIV/AIDS in American Culture). “That’s the class that made me want to be a WGS minor,” she says. “It was so nice to get a broader perspective on illness, one that was not rooted in medicine, treatment, and doctors.”

A computer science and biology major (Course 6-7), Joglekar found that the coursework for her WGS minor provided her with insight into the human factors that drive so many societal outcomes. “WGS studies helped give me a framework for understanding the world,” she says, “in the same way that my physics and math classes did.” She adds that WGS classes helped her understand myths about various minority groups, as well as the ways children are socialized to believe them.

Support for women in tech

Joglekar, who was named a Burchard Scholar in 2019 for excellence in her WGS studies, says she always knew she wanted to study the humanities, as well as the STEM fields, in college. But she didn’t only choose MIT because the Institute pairs extraordinary technical and scientific education with world-class offerings in the humanities, arts, and social sciences. She was also impressed by the gender parity she saw on a visit to campus.

While at high school in a Boston suburb, her techie classes were predominantly male; at MIT, she saw both men and women pursuing science, technology, and math. “You come here and see, oh my god, here are all these girls doing all these cool things,” she says. “I knew I would go into a technical field, and I wanted to go to a place with a lot of women in tech and a support system for women in tech.”

One of the supportive networks Joglekar found at the Institute was the lab of Tyler Jacks, the David H. Koch Professor of Biology, director of the Koch Institute for Integrative Cancer Research, and a leader in the field of cancer genetics. Working through MIT’s Undergraduate Research Opportunities Program (UROP), Joglekar conducted cancer research in the Jacks lab, investigating the combination therapy potential of a small molecule inhibitor on tumor heterogeneity. “The lab was a wonderful place to learn,” she says. “They were the community I needed.”

Community is of central importance to Joglekar, whose family always emphasized the importance of friendship. That’s why she has spent much of her extracurricular time at MIT supporting community-building efforts. She served on the Executive Council of the Biology Undergraduate Student Association, which runs departmental study breaks and faculty dinners. She also served on the Undergraduate Student Advisory Group for the Department of Electrical Engineering and Computer Science (EECS), which works to improve systemic issues, such as departmental communications.

The latter experience in particular gave Joglekar the chance to work directly with leaders in the EECS department. “That has been one of the highlights of my undergraduate experience,” she notes. “They’re so good at listening and taking feedback, and they have influenced how I want to be one day if ever I’m in a leadership position.”

In fact, Joglekar served in several leadership roles during her time at MIT. In addition to her committee work, she was editor-in-chief of the MIT Undergraduate Research Journal, the Institute’s only peer-reviewed scientific journal serving the undergraduate population. And, like a good leader, she is candid about her journey. “I don’t want people to think, ‘look at this person who’s flying through life.’ Far from it. I struggled at different times for different reasons,” she says. “But I’d still do it all over again!”

Joglekar is now planning to work as a research assistant in a hospital, and expects her experience in WGS will help her understand patients better — and perhaps even address some of the social determinants of health. “WGS gives you the tools to understand so many things, including underlying biases,” she says. “I think everybody should take a WGS class for this reason. It’s relevant regardless of what you do.”