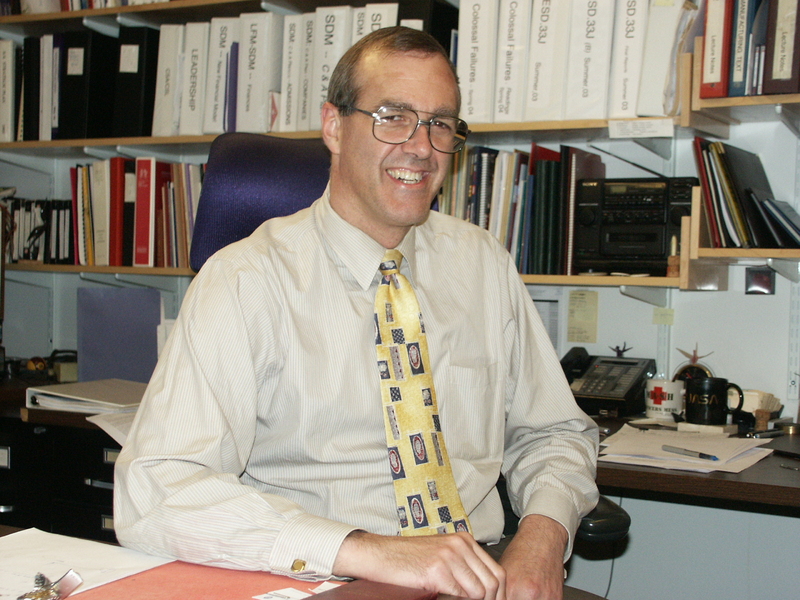 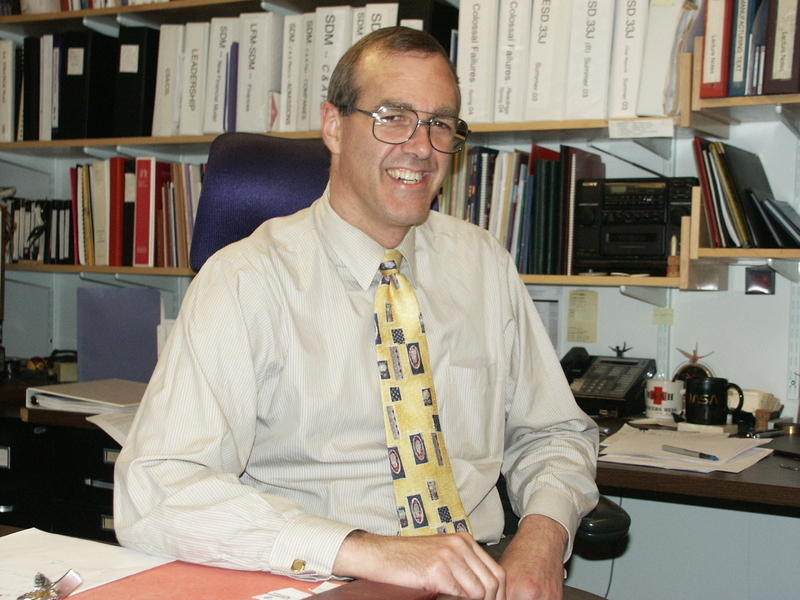 Paul Lagacé, a professor of aeronautics and astronautics at MIT, died July 16 in his home in Wilmington, Massachusetts. He was 63.

A longtime member of the MIT community, Lagacé graduated from Course 16 (aeronautics and astronautics) with his bachelor’s degree in 1978, his master’s in 1979, and his PhD 1982. He joined the faculty in the Department of Aeronautics and Astronautics in 1982.

Lagacé’s research focused on the design and manufacture of composite structures and materials mainly used in the aerospace industry. The work of his research laboratory, the Technology Laboratory for Advanced Materials and Structures, or TELAMS, ranged from characterizing a basic understanding of composite materials to exploring their behavior in specific structural configurations to computational modeling in solid mechanics. The lab also worked on the design, fabrication, and testing of micro-electromechanical systems (MEMS), along with their associated materials and processes.

“Paul’s most significant research contributions were in building an intellectual bridge between the material properties of emerging advanced composites, and their application to and certification in aircraft structures,” says Edward Crawley, the Ford Professor of Engineering and a longtime colleague of Lagacé in the Department of Aeronautics and Astronautics.

Lagacé was widely recognized for his research expertise, particularly as it applied to the response and failure of composite structures, and the development of composite structures technology and the safety of aircraft structural systems. He was highly sought-after as an advisor and consultant to industry and government agencies on aspects of structural technology and broader engineering systems. He has served as a consultant, expert witness, and member of committees and panels in the investigation of accidents and their implications.

In addition to his research, he was actively involved in education and service to MIT. Lagacé taught courses in mechanics of materials and structures with special emphasis on composite materials and their structures. In 1995, he was named a MacVicar Faculty Fellow, an honor that recognizes outstanding classroom teaching, significant innovations in education, and dedication to helping others achieve teaching excellence. He served as co-director of the MIT Leaders for Manufacturing (LFM — now Leaders for Global Operations, or LGO) and Systems Design and Management (SDM) programs, which are both co-sponsored by the School of Engineering and the Sloan School of Management. Drawing on his own experience, Lagacé was instrumental in launching MIT’s First-Generation Program. For many years, he was the lead faculty marshal during MIT’s commencement celebration, leading the faculty procession at the beginning and end of the ceremony.

Lagacé, a first-generation college student, grew up in Lewiston, Maine. He described his hometown as a “blue-collar town” that attracted many French-Canadian immigrants like his grandparents to work in the mills that used energy generated from the nearby Androscoggin River to produce shoes, textiles, and bricks.  Lagacé’s parents — a self-employed painter and paper-hanger and a stay-at-home mother who worked part-time as a bookkeeper for her husband’s business  — supported his goal to further his education, making it possible for him to attend a Jesuit high school and expanding his horizons by giving him a book about colleges one year for his birthday. Growing up during the advent of the Space Age had a profound effect on Lagacé; his interest in aerospace coupled with his academic strengths in math and science led him to MIT.

“In my many years of working with Paul, it was always clear to me that he loved MIT and he especially loved our students,” says Daniel Hastings, head of the Department of Aeronautics and Astronautics and Cecil and Ida Green Education Professor.

Outside of MIT, Lagacé was a passionate sports fan particularly devoted to the Boston Red Sox. After seeing his first game at Fenway Park with his grandfather in 1968, Lagacé wove the Red Sox into his life in countless ways, from lining up a business trip with their travel game schedule to taking his future wife to a game on their first date. To the delight of local media, Lagacé also found a way to integrate his love of the Red Sox with his aeronautical knowledge into a real-life problem set for his students.

In the early 1990s, Lagacé observed that fewer balls seemed to reach the center field stands. He worked with his undergraduate students to construct a model of Fenway Park, which they then tested in MIT’s Wright Brothers Wind Tunnel to simulate the wind and baseball trajectory pathways. He concluded that a recently constructed press box created a wind vortex that prevented baseballs from reaching as far as they used to.

Lagacé is survived by his wife of 38 years, Robin, his brother, Daniel, and sister-in-law, Elyse, as well as aunts, uncles, relatives, and friends. Donations can be made in Paul’s memory to the Epilepsy Foundation or the Jimmy Fund.