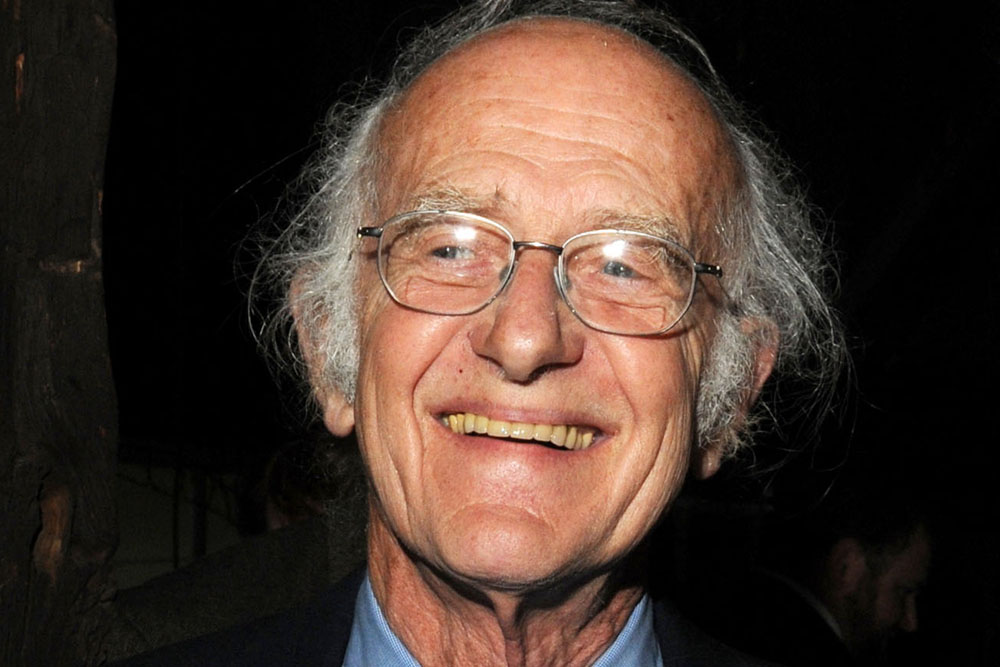 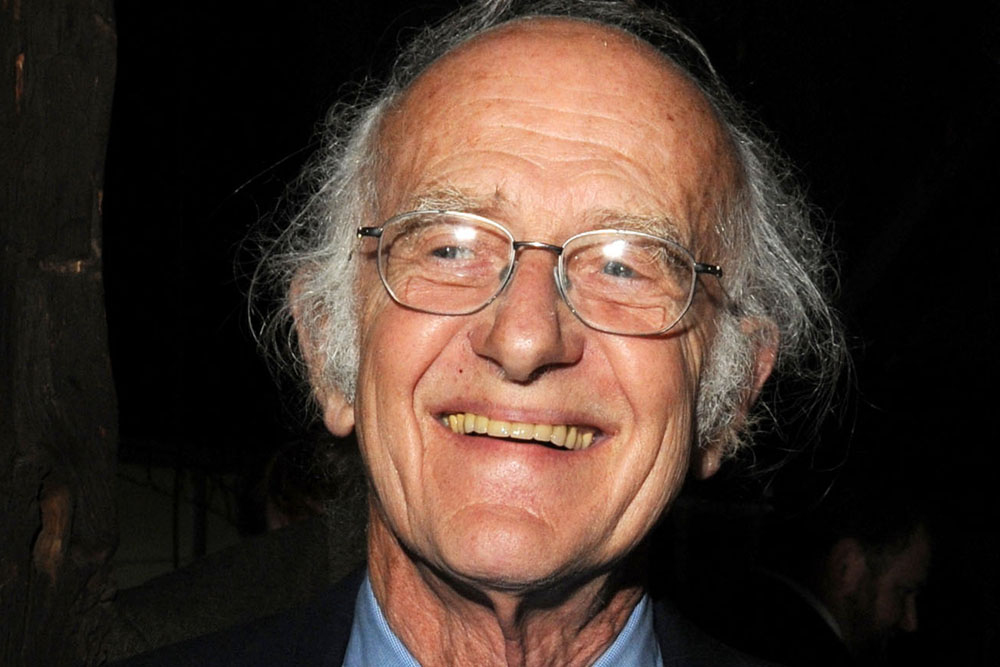 Lawrence Frishkopf, MIT professor emeritus of electrical engineering and computer science, died on June 25, one day before his 91st birthday.

An area chair in the department, Frishkopf was aﬃliated with both the Communications Biophysics group in the Research Laboratory of Electronics and the Harvard-MIT Program in Health Sciences and Technology, where his research focused on the biophysics of auditory systems.

Born in Philadelphia in 1930, he developed an interest in science as a young child, telling his Polish immigrant parents that he wanted to be an inventor when he grew up. He enjoyed carefree summers in Wildwood, New Jersey, while earning top grades in school, graduating as valedictorian from Olney High School in 1947, with a speech warning of the dangers of nuclear energy. He received a full scholarship to the University of Pennsylvania, where he majored in physics, gravitating towards theory, and graduating with a BS in 1951. That same year, he enrolled in graduate school at MIT with the intention of studying theoretical physics with Victor Weisskopf. An emerging interest in biophysics led Weisskopf to introduce him to Walter Rosenblith, who took Frishkopf on as his ﬁrst graduate student and helped him to focus his work on sensory and motor systems. He completed the PhD in 1956, with a dissertation entitled “A probability approach to certain neuroelectric phenomena”.

Many years later Frishkopf recalled that his graduate student days at MIT — a period during which he made lasting friendships and broadened his horizons to include new interests in literature, classical music, art, and sports — were among the best of his life. He took up squash at MIT’s recreation center, and his friend and graduate student colleague and future Intel co-founder Robert Noyce taught him to ski the old fashioned way, hiking up Mt Washington’s Tuckerman’s Ravine.

He then completed a two-year postdoc working with physiologist and future Nobel Prize winner H. Keﬀer Hartline at the then-Rockefeller Institute for Medical Research. This was followed by a nine-year stint at Bell Laboratories, where, in 1964, Frishkopf received a patent for one of the ﬁrst automatic handwriting recognition algorithms.

Frishkopf returned to MIT as a professor in 1968, and remained at the Institute until his retirement in 1996, developing a reputation as a leading authority on auditory biophysics in a variety of animal species, including cats, frogs, and bats, as well as people. Additionally, he conducted auditory research upon ﬁsh and skates, both of which use a lateral line organ, rather than the more familiar ear structure used by humans and other mammals. His MIT graduate students greatly appreciated his conscientious mentorship and care.

A lifelong lover of science and nature, he was an avid outdoorsman who relished introducing his children, stepchildren, and grandchildren to the natural world through nature walks, hiking, skiing, and trips to the seashore. A frequent bicycle commuter who rode from his home in Lexington, Massachusetts, to MIT, he was also a passionate runner until his mid-80s. Later he enjoyed his daily strolls around Fresh Pond in Cambridge with his beloved Sheltie, Heschy. A true Renaissance man, Frishkopf also took retirement as the opportunity to delve into wide-ranging interests, including drawing, music, sculpture, acting, Yiddish literature, and Buddhist meditation.

Frishkopf is remembered by his loving family, as well as the MIT community, as a gentle, thoughtful, caring man, with a remarkable capacity for deep compassion, and a wonderful sense of humor. He is survived by his wife, Janice Frishkopf; children Sophie, John, and Michael Frishkopf; stepchildren Ariel and Zachary Cahn; and seven grandchildren. He was predeceased by his ex-wife and friend, Barbara Frishkopf. Contributions may be made in his name to Doctors without Borders.