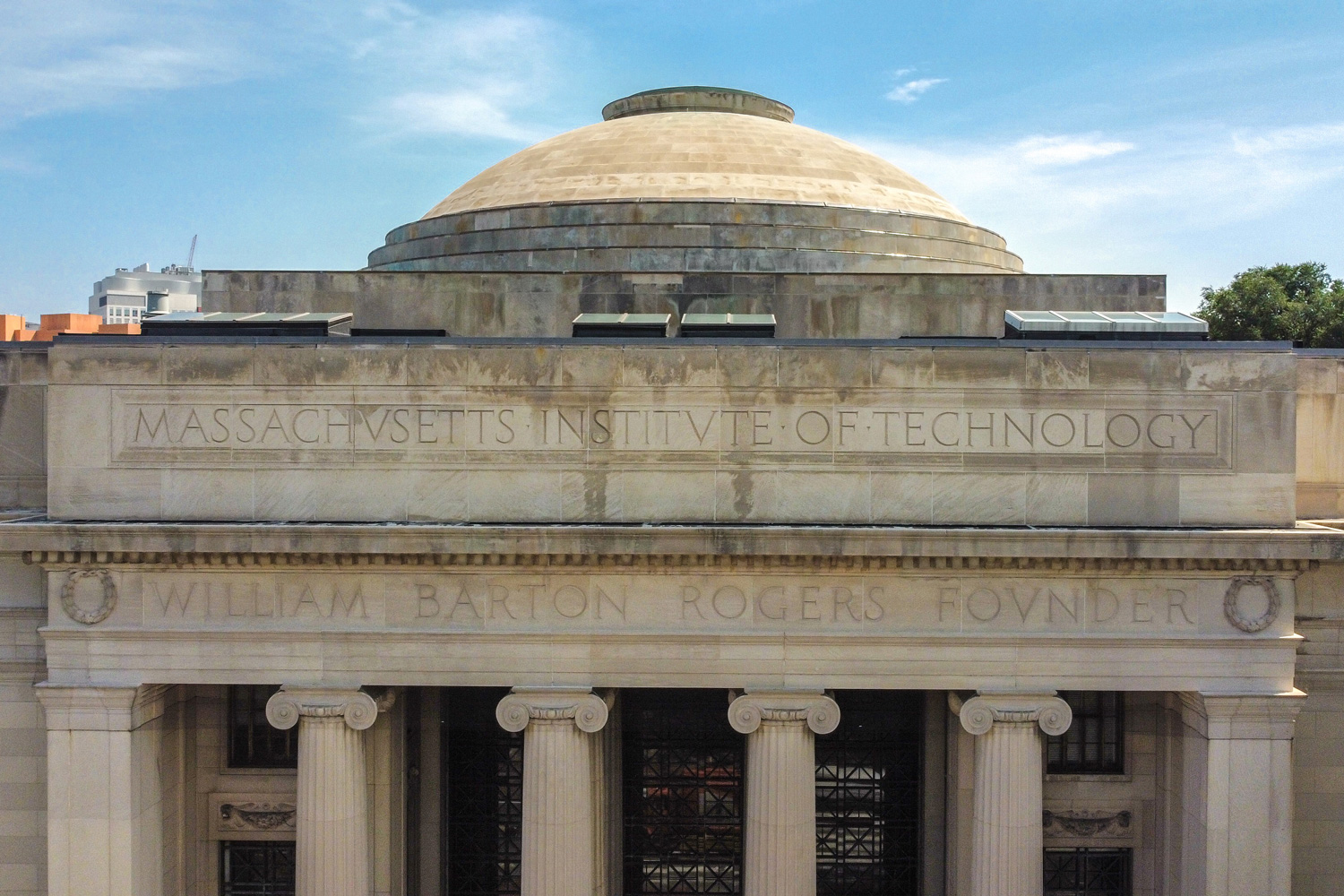 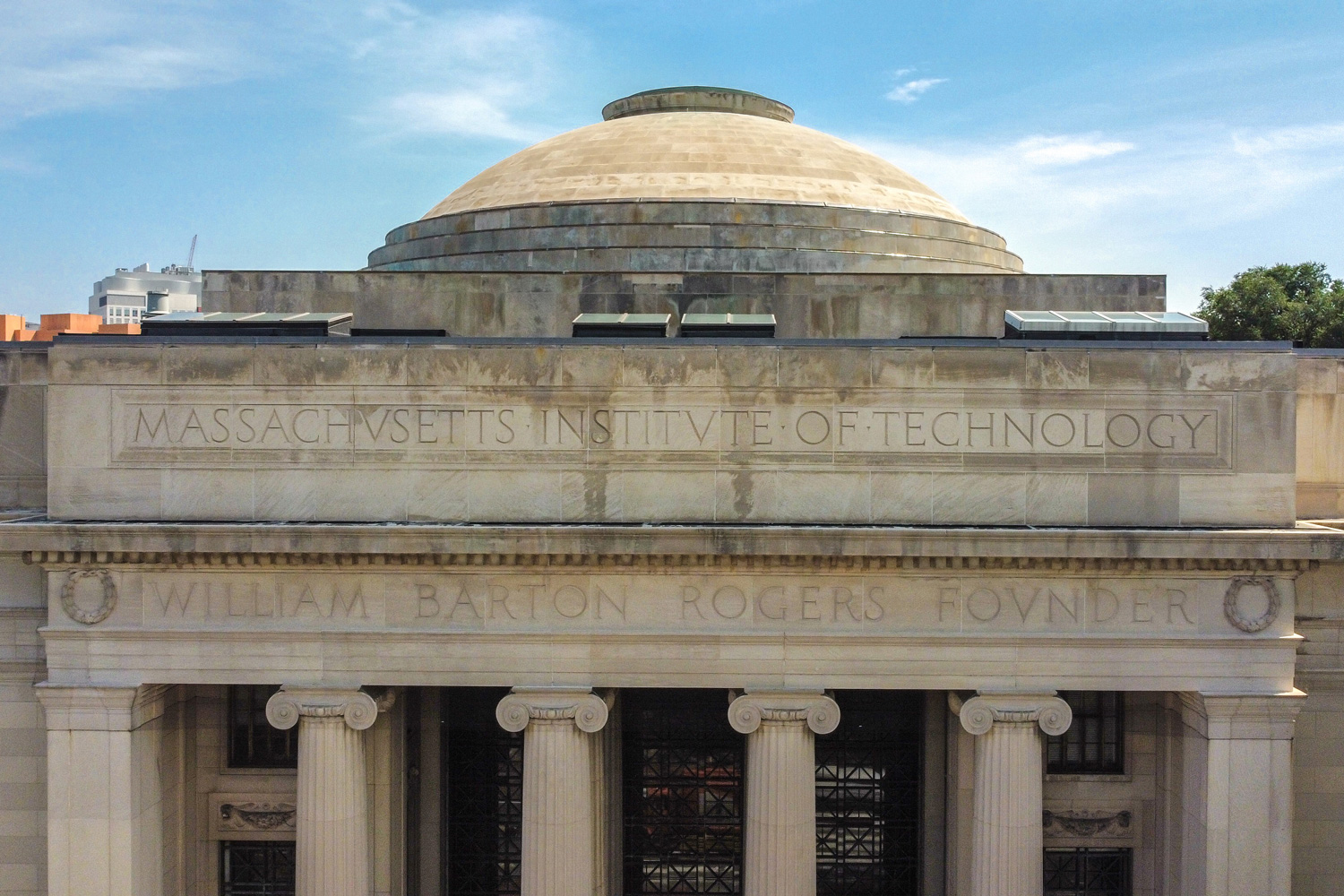 MIT has placed second in U.S. News and World Report’s annual rankings of the nation’s best colleges and universities, announced today. The Institute shares the No. 2 spot with Columbia University and Harvard University.

U.S. News also evaluated undergraduate computer science programs, placing MIT first on the list, along with Carnegie Mellon University, Stanford University, and the University of California at Berkeley. The Institute ranks No. 1 in four disciplines in this area.

MIT ranks as the third most innovative national university, according to the U.S. News peer assessment survey of top academics. And it’s second on the magazine’s list of national universities that offer students the best value, based on the school’s ranking, the net cost of attendance for a student who received the average level of need-based financial aid, and other variables.

Other schools in the top five overall for undergraduate engineering programs are Stanford University, the University of California at Berkeley, Caltech, and Georgia Tech.

Among undergraduate business specialties, the MIT Sloan School of Management leads in business analytics, production/operations management, and quantitative analysis/methods. It ranks second in management information systems and in entrepreneurship (shared with Berkeley).

Other top-ranking undergraduate computer science programs include Cornell University, Georgia Tech, and the University of Illinois at Urbana-Champaign.

How to fend off ‘educational numbness’ with experiential learning