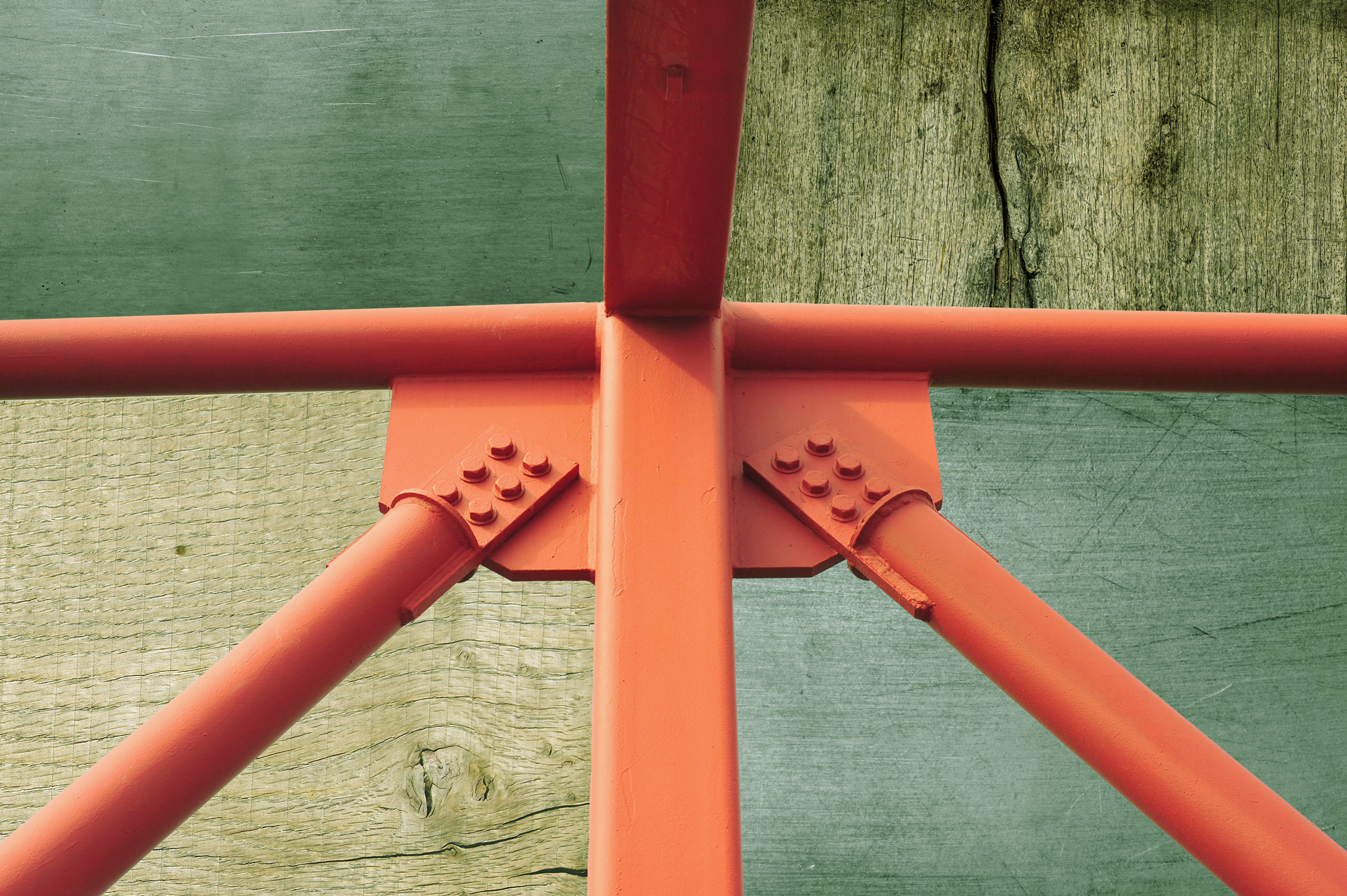 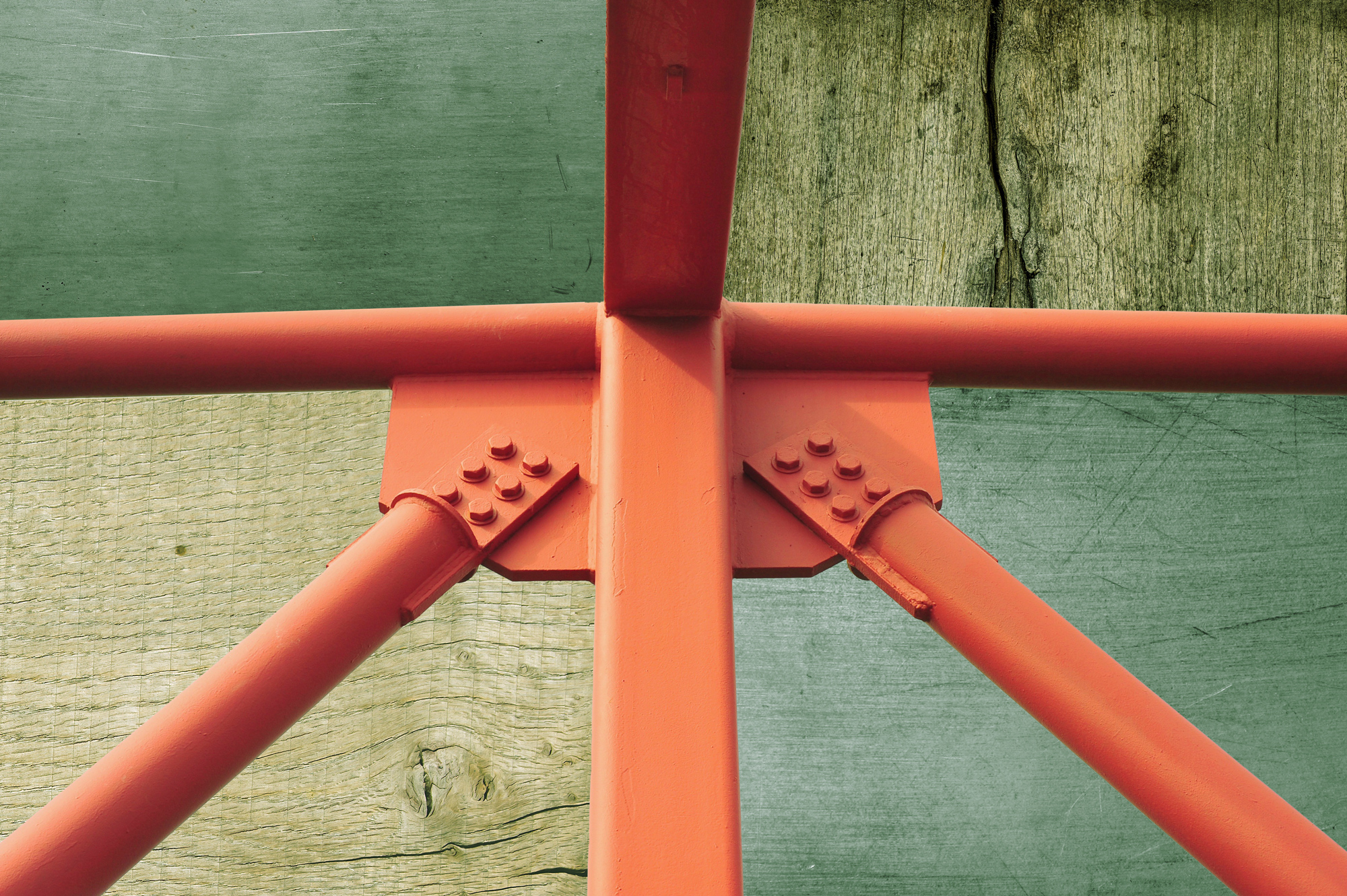 Buildings are a big contributor to global warming, not just in their ongoing operations but in the materials used in their construction. Truss structures — those crisscross arrays of diagonal struts used throughout modern construction, in everything from antenna towers to support beams for large buildings — are typically made of steel or wood or a combination of both. But little quantitative research has been done on how to pick the right materials to minimize these structures’ contribution global warming.

The “embodied carbon” in a construction material includes the fuel used in the material’s production (for mining and smelting steel, for example, or for felling and processing trees) and in transporting the materials to a site. It also includes the equipment used for the construction itself.

Now, researchers at MIT have done a detailed analysis and created a set of computational tools to enable architects and engineers to design truss structures in a way that can minimize their embodied carbon while maintaining all needed properties for a given building application. While in general wood produces a much lower carbon footprint, using steel in places where its properties can provide maximum benefit can provide an optimized result, they say.

The analysis is described in a paper published today in the journal Engineering Structures, by graduate student Ernest Ching and MIT assistant professor of civil and environmental engineering Josephine Carstensen.

“Construction is a huge greenhouse gas emitter that has kind of been flying under the radar for the past decades,” says Carstensen. But in recent years building designers “are starting to be more focused on how to not just reduce the operating energy associated with building use, but also the important carbon associated with the structure itself.” And that’s where this new analysis comes in.

The two main options in reducing the carbon emissions associated with truss structures, she says, are substituting materials or changing the structure. However, there has been “surprisingly little work” on tools to help designers figure out emissions-minimizing strategies for a given situation, she says.

The new system makes use of a technique called topology optimization, which allows for the input of basic parameters, such as the amount of load to be supported and the dimensions of the structure, and can be used to produce designs optimized for different characteristics, such as weight, cost, or, in this case, global warming impact.

Wood performs very well under forces of compression, but not as well as steel when it comes to tension — that is, a tendency to pull the structure apart. Carstensen says that in general, wood is far better than steel in terms of embedded carbon, so “especially if you have a structure that doesn’t have any tension, then you should definitely only use timber” in order to minimize emissions. One tradeoff is that “the weight of the structure is going to be bigger than it would be with steel,” she says.

The tools they developed, which were the basis for Ching’s master’s thesis, can be applied at different stages, either in the early planning phase of a structure, or later on in the final stages of a design.

As an exercise, the team developed a proposal for reengineering several trusses using these optimization tools, and demonstrated that a significant savings in embodied greenhouse gas emissions could be achieved with no loss of performance. While they have shown improvements of at least 10 percent can be achieved, she says those estimates are “not exactly apples to apples” and likely savings could actually be two to three times that.

“It’s about choosing materials more smartly,” she says, for the specifics of a given application. Often in existing buildings “you will have timber where there’s compression, and where that makes sense, and then it will have really skinny steel members, in tension, where that makes sense. And that’s also what we see in our design solutions that are suggested, but perhaps we can see it even more clearly.” The tools are not ready for commercial use though, she says, because they haven’t yet added a user interface.

Carstensen sees a trend to increasing use of timber in large construction, which represents an important potential for reducing the world’s overall carbon emissions. “There’s a big interest in the construction industry in mass timber structures, and this speaks right into that area. So, the hope is that this would make inroads into the construction business and actually make a dent in that very large contribution to greenhouse gas emissions.”