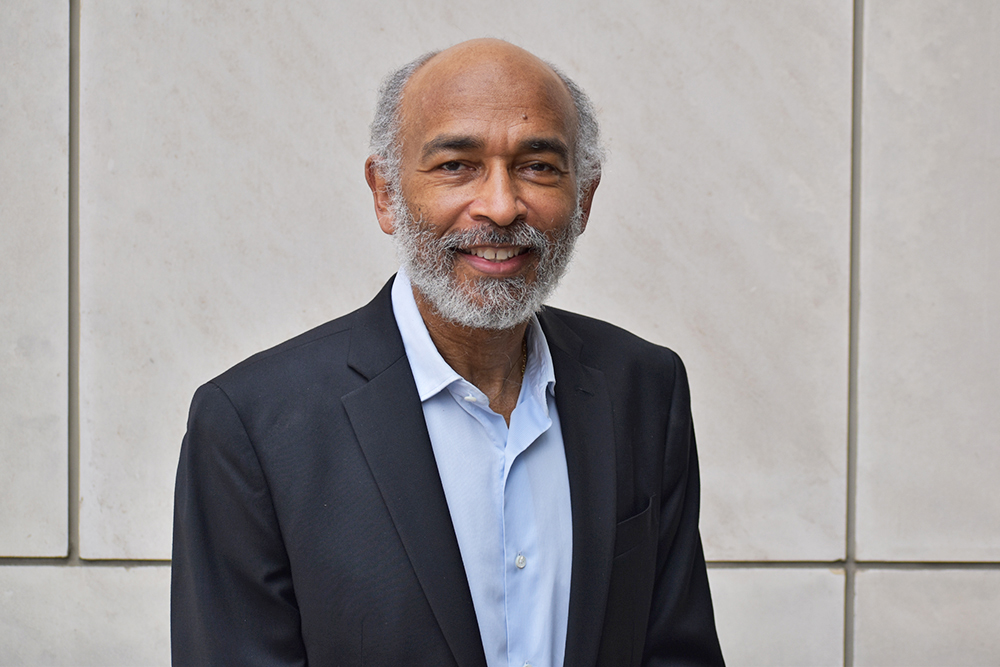 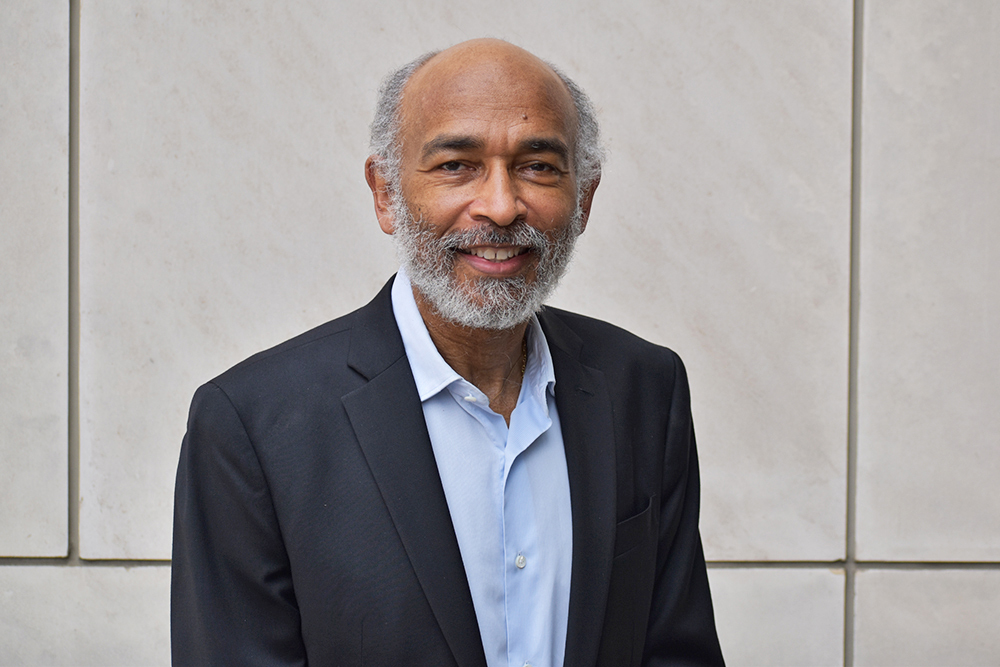 Emery N. Brown — the Edward Hood Taplin Professor of Medical Engineering and of Computational Neuroscience at MIT, an MIT professor of health sciences and technology, an investigator with The Picower Institute for Learning and Memory at MIT, and the Warren M. Zapol Professor of Anaesthesia at Harvard Medical School and Massachusetts General Hospital (MGH) — clearly excels at many roles. Renowned internationally for his anesthesia and neuroscience research, he embodies a unique blend of anesthesiologist, statistician, neuroscientist, educator, and mentor to both students and colleagues. Notably, Brown is one of the most decorated clinician-scientists in the country; he is one of only 25 people — and the first African-American, statistician, and anesthesiologist — to be elected to all three National Academies (Science, Engineering, and Medicine).

Now, he is handing off one of his many key roles and responsibilities. After almost 10 years, Brown is stepping down as co-director of the Harvard-MIT Program in Health Sciences and Technology (HST). He will turn his energies toward working to develop a new joint center between MIT and MGH that uses the study of anesthesia to design novel approaches to controlling brain states. While a goal of the new center will be to improve anesthesia and intensive care unit management, according to Brown, it will also study related problems such as treating depression, insomnia, and epilepsy, as well as enhancing coma recovery.

Founded in 1970, HST is one of the oldest interdisciplinary educational programs focused on training the next generation of clinician-scientists and engineers, who learn to translate science, engineering, and medical research into clinical practice, with the aim of improving human health. The MIT Institute for Medical Engineering and Science (IMES), where Brown is associate director, is HST’s home at MIT. Brown was the first HST co-director after the establishment of IMES in 2012; Wolfram Goessling is the Harvard University co-director of HST.

“Emery has been an exemplary leader for HST during his tenure, and has helped it become a hub for the training of world-class scientists, engineers, and clinicians,” says Anantha Chandrakasan, dean of the MIT School of Engineering and the Vannevar Bush Professor of Electrical Engineering and Computer Science. “I am deeply grateful for his many years of service and wish him well as he moves on to new endeavors.”

Elazer R. Edelman, director of IMES, calls Brown “a phenom who has been dedicated to our programs for years.”

“With his thoughtful leadership and understated style, Emery made many contributions to the HST community,” Edelman continues. “On a personal note, this is bittersweet for me, as Emery has been a partner and mentor in my role as IMES director. And while I know that he will always be there for me, as he has been for all of us at IMES and HST, I will miss our late-night calls and midday conferences on matters of import for MIT, IMES, and HST.”

Brown says “it was an honor and a privilege to co-direct HST with Wolfram.”

“The students, staff, and faculty are simply amazing,” Brown continues. “Although, now more than 50 years old, HST remains at the vanguard for training PhD and MD students to work at the intersection between engineering, science, and medicine.”

Goessling also thanks Brown for his leadership: “I truly valued Emery’s partnership and friendship, working together to deepen ties between the MIT and Harvard sides of HST. I am particularly grateful for working with Emery on our combined diversity efforts, leading to the HST Diversity Ambassadors initiative that made HST a better and stronger program.”

According to Edelman, Brown was instrumental in the transition to new paradigms and relationships with HMS in the context of IMES. In 2014, he led the establishment of clear criteria for HST faculty membership, thereby strengthening the community of faculty experts who train students and provide research opportunities. More recently, he provided guidance through the turmoil of the ongoing Covid-19 pandemic, including the transition to online instruction and the return to the classroom. And Brown has always been a strong supporter of student diversity efforts, serving as an advocate and advisor to HST students.

Brown holds BA, MA, and PhD degrees from Harvard University, and an MD from Harvard Medical School. He has been recognized with many awards, including the 2020 Swartz Prize in Theoretical and Computational Neuroscience, the 2018 Dickson Prize in Science, and an NIH Director’s Pioneer Award. Brown also served on President Barack Obama’s BRAIN Initiative Working Group. Among his many accomplishments, he has been cited for developing neural signal processing algorithms to characterize how neural systems represent and transmit information, and for unlocking the neurophysiology of how anesthetics produce the states of general anesthesia.

Edelman says the process is underway to name a successor to Brown as co-director of HST at MIT.