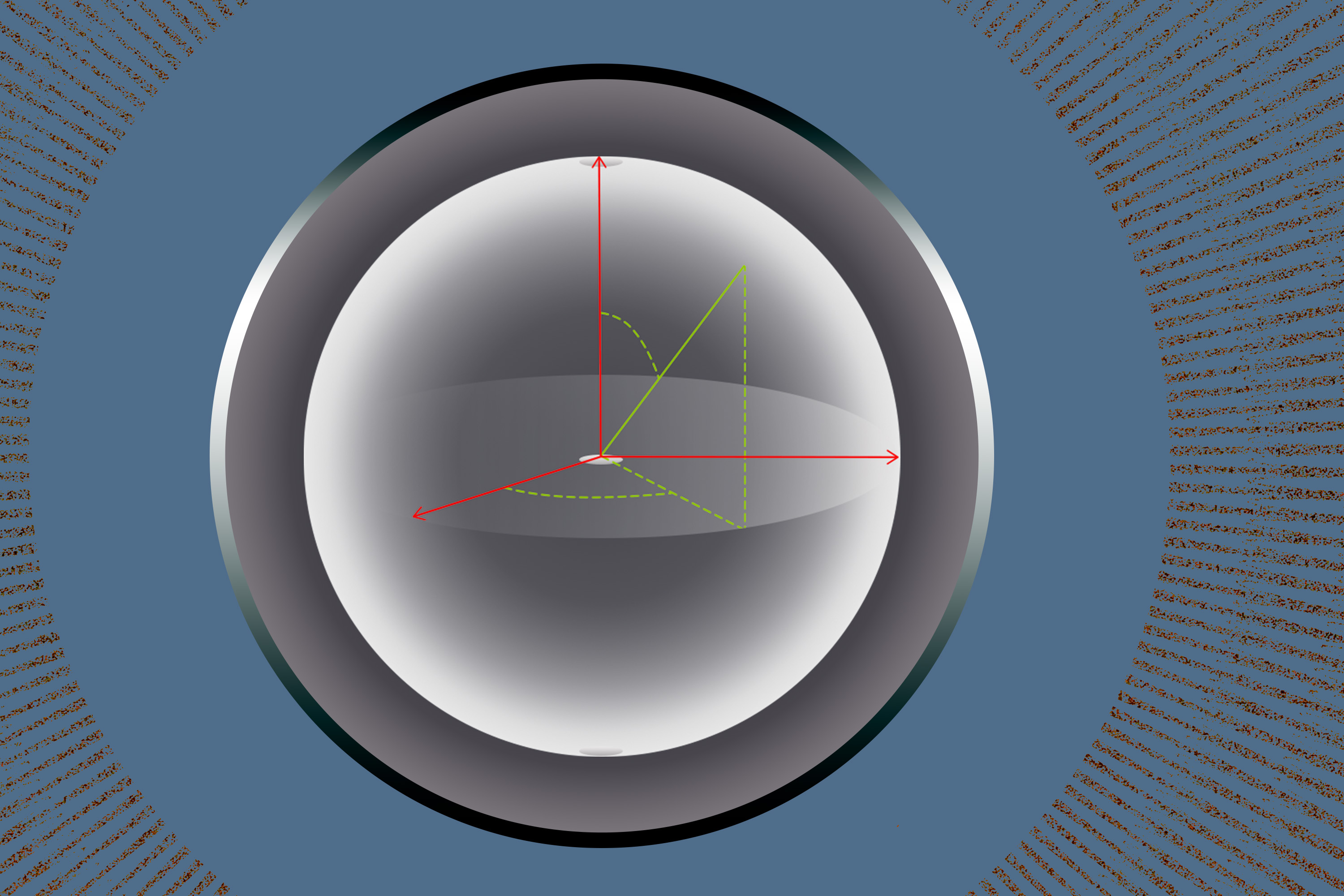 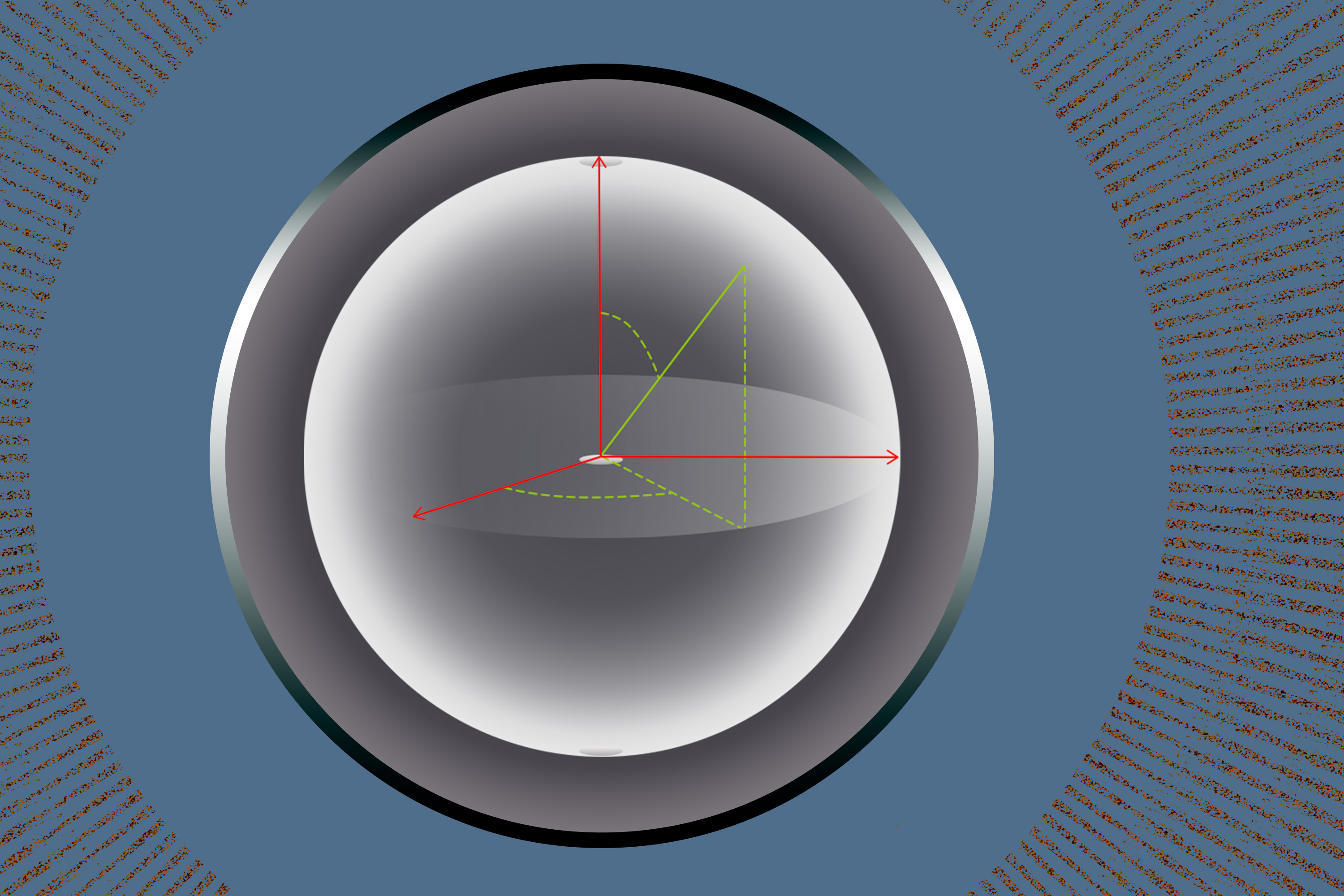 Quantum computing continues to advance at a rapid pace, but one challenge that holds the field back is mitigating the noise that plagues quantum machines. This leads to much higher error rates compared to classical computers.

This noise is often caused by imperfect control signals, interference from the environment, and unwanted interactions between qubits, which are the building blocks of a quantum computer. Performing computations on a quantum computer involves a “quantum circuit,” which is a series of operations called quantum gates. These quantum gates, which are mapped to the individual qubits, change the quantum states of certain qubits, which then perform the calculations to solve a problem.

But quantum gates introduce noise, which can hamper a quantum machine’s performance.

Researchers at MIT and elsewhere are working to overcome this problem by developing a technique that makes the quantum circuit itself resilient to noise. (Specifically, these are “parameterized” quantum circuits that contain adjustable quantum gates.) The team created a framework that can identify the most robust quantum circuit for a particular computing task and generate a mapping pattern that is tailored to the qubits of a targeted quantum device.

Their framework, called QuantumNAS (noise adaptive search), is much less computationally intensive than other search methods and can identify quantum circuits that improve the accuracy of machine learning and quantum chemistry tasks. When the researchers used their technique to identify quantum circuits for real quantum devices, their circuits outperformed those generated using other methods.

“The key idea here is that, without this technique, we have to sample each individual quantum circuit architecture and mapping scenario in the design space, train them, evaluate them, and if it is not good we have to throw it away and start over. But using this method, we can obtain many different circuits and mapping strategies at once with no need for many times of training,” says Song Han, an associate professor in the Department of Electrical Engineering and Computer Science (EECS) and senior author of the paper.

Joining Han on the paper are lead author Hanrui Wang and Yujun Lin, both EECS graduate students; Yongshan Ding, an assistant professor of computer science at Yale University; David Z. Pan, the Silicon Laboratories Endowed Chair in Electrical Engineering at the University of Texas at Austin, and UT Austin grad student Jiaqi Gu; Fred Chong, the Seymour Goodman Professor in the Department of Computer Science at the University of Chicago; and Zirui Li, an undergraduate student at the Shanghai Jiao Tong University. The research will be presented at the IEEE International Symposium on High-Performance Computer Architecture.

Constructing a parameterized quantum circuit involves selecting a number of quantum gates, which are physical operations the qubits will perform. This is no easy task, since there are many types of gates to choose from. A circuit can also have any number of gates, and the positions of those gates — which physical qubits they map to — can vary.

“With so many different choices, the design space is extremely large. The challenge is how to design a good circuit architecture. With QuantumNAS, we want to design that architecture so it can be very robust to noise,” says Wang.

The researchers focused on variational quantum circuits, which use quantum gates with trainable parameters that can learn a machine learning or quantum chemistry task. To design a variational quantum circuit, typically a researcher must either hand-design the circuit or use rule-based methods to design the circuit for a particular task, and then try to find the ideal set of parameters for each quantum gate through an optimization process.

In the naïve search method, in which possible circuits are evaluated individually, the parameters for each candidate quantum circuit must be trained, which results in a massive computational overhead. But the researcher also must identify the ideal number of parameters and the circuit architecture in the first place.

With QuantumNAS, the researchers seek to reduce the overall search and training cost while identifying the quantum circuit that contains the ideal number of parameters and appropriate architecture to maximize accuracy and minimize noise.

To do that, they first design a “SuperCircuit,” which contains all the possible parameterized quantum gates in the design space. That SuperCircuit will be used to generate smaller quantum circuits that can be tested.

They train the SuperCircuit once, and then because all other candidate circuits in the design space are subsets of the SuperCircuit, they inherit corresponding parameters that have already been trained. This reduces the computational overhead of the process.

Once the SuperCircuit has been trained, they use it to search for circuit architectures that meet a targeted objective, in this case high robustness to noise. The process involves searching for quantum circuits and qubit mappings at the same time using what is known as an evolutionary search algorithm.

This algorithm generates some quantum circuit and qubit mapping candidates, then evaluates their accuracy with a noise model or on a real machine. The results are fed back to the algorithm, which selects the best performing parts and uses them to start the process again until it finds the ideal candidates.

“We know that different qubits have different properties and gate error rates. Since we’re only using a subset of the qubits, why don’t we use the most reliable ones? We can do this through co-search of the architecture and qubit mapping,” Wang explains.

Once the researchers have arrived at the best quantum circuit, they train its parameters and perform quantum gate pruning by removing any quantum gates that have values close to zero, since they don’t contribute much to the overall performance. Removing theses gates reduces sources of noise and further improves the performance on real quantum machines. Then they fine-tune the remaining parameters to recover any accuracy that was lost.

After that step is complete, they can deploy the quantum circuit to a real machine.

When the researchers tested their circuits on real quantum devices, they outperformed all the baselines, including circuits hand-designed by humans and others made using other computational methods. In one experiment, they used QuantumNAS to produce a noise-robust quantum circuit that was used to estimate the ground state energy for a particular molecule, which is an important step in quantum chemistry and drug discovery. Their method made a more accurate estimation than any of the baselines.

Now that they have shown the effectiveness of QuantumNAS, they want to use these principles to make the parameters in a quantum circuit robust to noise. The researchers also want to improve the scalability of a quantum neural network by training a quantum circuit on a real quantum machine, rather than a classical computer.

“This is an interesting work that searches for noise-robust ansatz and qubit mapping of parametric quantum circuits,” says Yiyu Shi, a professor of computer science and engineering at the University of Notre Dame, who was not involved with this research. “Different from the naive search method that trains and evaluates a large number of candidates individually, this work trains a SuperCircuit and uses it to evaluate many candidates, which is much more efficient.”

To encourage more work in this area, the researchers created an open-source library, called TorchQuantum, that contains information about their projects, tutorials, and tools that can be used by other research groups.

This work was supported by the National Science Foundation, the MIT-IBM Watson AI Lab, the Qualcomm Innovation Fellowship, and the U.S. Department of Energy.

After the Buffalo slayings, parents struggle through talks with their children